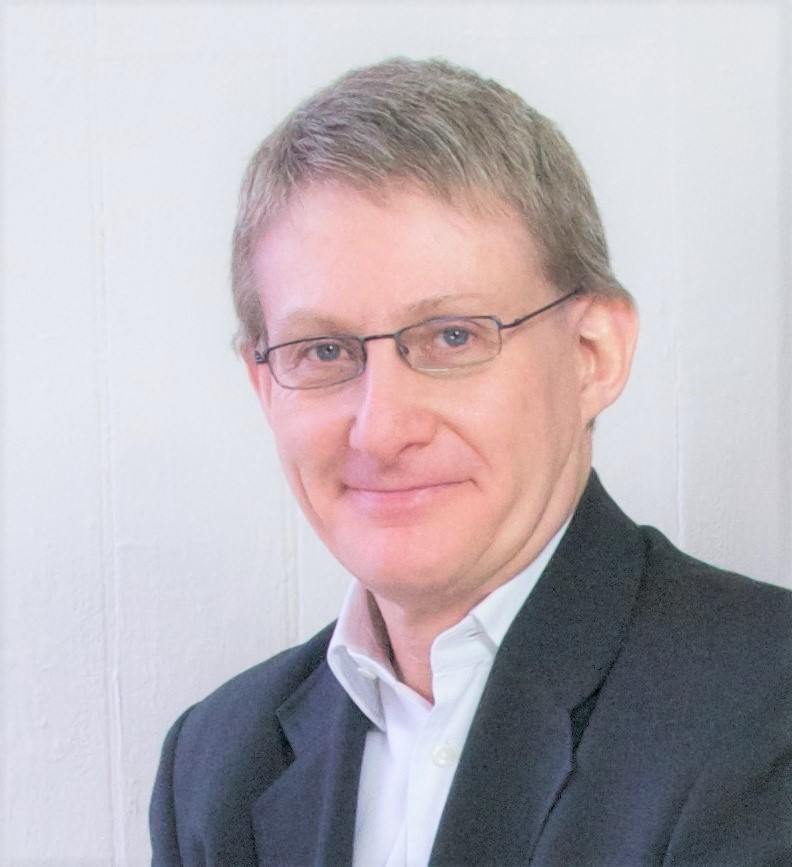 As our commitment to sustainability has grown, we wanted to dedicate a single person to this area of the business and with a keen interest and experience in this, we knew Stephen was perfect for the job. Stephen has already made a big difference to the team and is helping to drive our Lean Green Campaign forward so we can do even more to protect our planet.

In this month’s spotlight article, we talk to Stephen all about his role at CI Projects and what ignited his passion for sustainability.

Although I was routinely in the top 5 in my year whilst at Grammar School, sadly, career guidance was all but non-existent back then. However, my father was Site Manager at HJ Heinz’s R&D site, and we lived in a company house within the estate grounds, which meant that I was exposed more than anything else, to food science. At that time, as I recall, there was only one prestigious degree course in food science; I applied but was rejected!

I was also considering medicine and it was suggested that I first gain hands-on experience by applying for a nursing course. To many people’s surprise, I did, and three years later became a Registered General Nurse, and one year later a Registered Intensive Care Nurse. I had by then come to realise that I had a strong interest in pathology, so next up was a sandwich degree in clinical sciences. Whilst on third year placement in a pathology laboratory at a London teaching hospital, the professor heading the section of the lab that I was working in died suddenly, playing squash, and I was then asked to run the lab whilst a replacement was found. This meant delaying my return to college by one year, but I agreed as a permanent position, and career path, was promised on graduating.  Although I returned after graduating, I was increasingly drawn to opportunities available at the rapidly expanding, and local, pharmaceutical company, Glaxo, and within two years of graduating had joined them as a research scientist. Glaxo provided me with a wealth of opportunities, in different international roles, in different parts of the organisation. For the last ten years at Glaxo (by then GlaxoSmithKline) I had been managing a spectrum of international change programmes, not least through two mega-mergers, often leading in areas that I initially knew nothing about – I learned to learn quickly! Having earned a reputation for taking on, and succeeding in, challenges that others often considered impossible, I yearned the challenges that other sectors would offer, and took the decision to leave GSK.

Over the next eighteen years I managed a spectrum of change programmes in a number of organisations, across different industries and in public and private sectors. I also co-founded one of the most complex online commissioning platforms, and a social enterprise.

Kiran and I met in a voluntary capacity a few years back, and we quickly established that we worked well together, not least because we share strong professional ethics and values. She and I then co-founded a social enterprise, which unfortunately became financially untenable when C-19 struck, and we were forced to close it. Kiran and I are also passionate about sustainability, and when Kiran asked if I would help her to set up a lean-green practice at CI Projects, I had no hesitation in saying, “yes”.

My interest in sustainability was kindled by my school Economics tutor, back in the 60’s! All these decades later I can still picture his energised presentations on supply and demand, citing ironically the then concern for dwindling stocks of fossil fuels as an example; the inference in his words with regards to sustainability were not lost on me! I wish now that I had thanked him. My interest increased with the opening of the Centre for Alternative Technology (CAT) in Wales in 1973 and although they started providing face-to-face courses, which I was often tempted to undertake, it was several years before careers in sustainability began to take shape. As time went by, I became increasingly frustrated with the almost non-existent change to a more sustainable future, and the lack of coherent communication and guidance from governments on how organisations and individuals could start their sustainability journey. Finally, I am in a position to make a difference.

Perhaps the biggest barrier, particularly at a time when organisations are facing so many challenges that affect their very survival, is that sustainability may not be perceived a priority. However, this does also present an opportunity for CI Projects as lean sigma will typically provide the opportunity to reduce costs and using the lean-green approach may identify additional opportunities to strengthen the business in the short-term, as well as long-term.

CI Projects, as a successful and established consultancy in lean sigma, provides the perfect platform to provide organisations with a sustainability path.

As someone that helped others, hopefully making their lives easier, and more pleasurable, and of course by making a contribution to a sustainable future.

Determined: Committed to the goal regardless of challenges