Working in prisons presents a myriad of unique challenges, it can be a stressful place to live and work. For prisoners, poor conditions, lack of access to nature, poor lighting and noise can impact on disorder and violence. The physical environment is a crucial component of a rehabilitative culture.

Gov Facility Services Ltd (GFSL) launched a new project at the start of 2020 during the peak of the COVID-19 Pandemic, which was led by Kiran Kachela, branded ‘Path to Green’. It aimed to move all sites to ‘green’ performance, moving performance from ‘good’ to ‘great’. The objective was to ensure all prisons were meeting their KPIs and compliance targets. Some prisons were already in ‘green’ status but many were in ‘amber’ or ‘red’ status.

The Lean Six Sigma DMAIC framework was applied to this project to give it structure and ensure that fundamental steps were not missed.

During the Define phase, we held several online calls and workshops with Directors including the CEO, to agree the Problem Statement, the scope, and the project timescales. We also did some pre-work to understand what ‘good’ looks like by identifying those sites operating well with consistently strong KPI performance and compliance scores – and reviewed what they were doing well. We established project governance and identified all the key stakeholders. Most importantly, we identified who the customers of this project were and what was most important to them – what they deem as ‘value’.

To start, we determined what to measure – we focused on what is most important to the Customer. We translated the Voice of the Customer into Critical to Quality Characteristics – those features that we must exhibit if we are to satisfy our Customer. These were then converted into KPIs, Key Performance Indicators. For example, one of the key requirements for Governors of Prisons is to keep cells online so that they have ample accommodation for new and existing inmates. Every time there is a blocked toilet or a broken ceiling tile in a prison cell, that cell has to be vacated and is deemed not safe to use until an Engineer has resolved the issues. So the Critical to Quality features were the number of cells offline and the turnaround times.

We built dashboards that presented performance visually and told a story. Traditionally, employees at GFSL only received performance reports made-up of transactional raw data in Excel spreadsheets, so being able to see a visual representation of that data was powerful.

The next step was to identify what was impacting performance. So the first question we needed to answer was ‘WHY?’. A series of 1:1 calls were arranged with every Prison Site Managers to undertake a remote root cause analysis and unravel the fundamental, underlying root causes for poor performance. Using a Pareto Analysis, we identified the 20% of issues that were causing 80% of the problems. These were taken forward into the Improve phase.

To improve the performance of the teams, a Site Improvement Plan was developed for each Site Manager which focussed on visual management, reducing waste and monitoring site resource levels. We coordinated weekly calls, keeping ownership and accountability with each Site Manager whilst acting as a driving force for the change. One of the key root causes from the pareto was a lack of training, therefore we arranged and delivered training with circa 200 staff across the business.

Throughout this project we ensured GFSL was self-sufficient and that ownership sat at the right level so that performance wouldn’t retract once we stepped away.

The project was a huge success and delivered significant improvements.

The Path to Green project was able to drill down into the detail of the root causes of the performance challenges experienced across the sites. Because of this, and the ongoing engagement with Site teams, we were able to resolve issues at their core thus ensuring that the changes made were sustainable and would support GFSL as they embark on their journey of Continuous Improvement.

Here’s what our clients had to say:

“A measurable, consistent performance tool, which has allowed for focus on the area that require improvement on a site by site basis, the process has seen performance improvement across the whole region” – Regional Director

“The ability to see both relative and absolute performance” – Performance Director

“A philosophy and methodology which will drive continual improvement” – Projects Director

“I think it has exposed the pre-existing shortfall on Planet competence and through addressing that, we have been able to focus on the embedment of core operational processes”. – Transformation Director

“I think for me, Path to Green demonstrates the willingness and ability of the GFSL teams to respond and work towards a clearly defined objective, and in the process find solutions to existing barriers”. – Performance Manager

“A focussed approach for all sites that is delivering a consistent measurement of performance across all Southern Prisons and highlighting opportunities for improvement and sharing of best practice”. – Regional Director

Take the next step 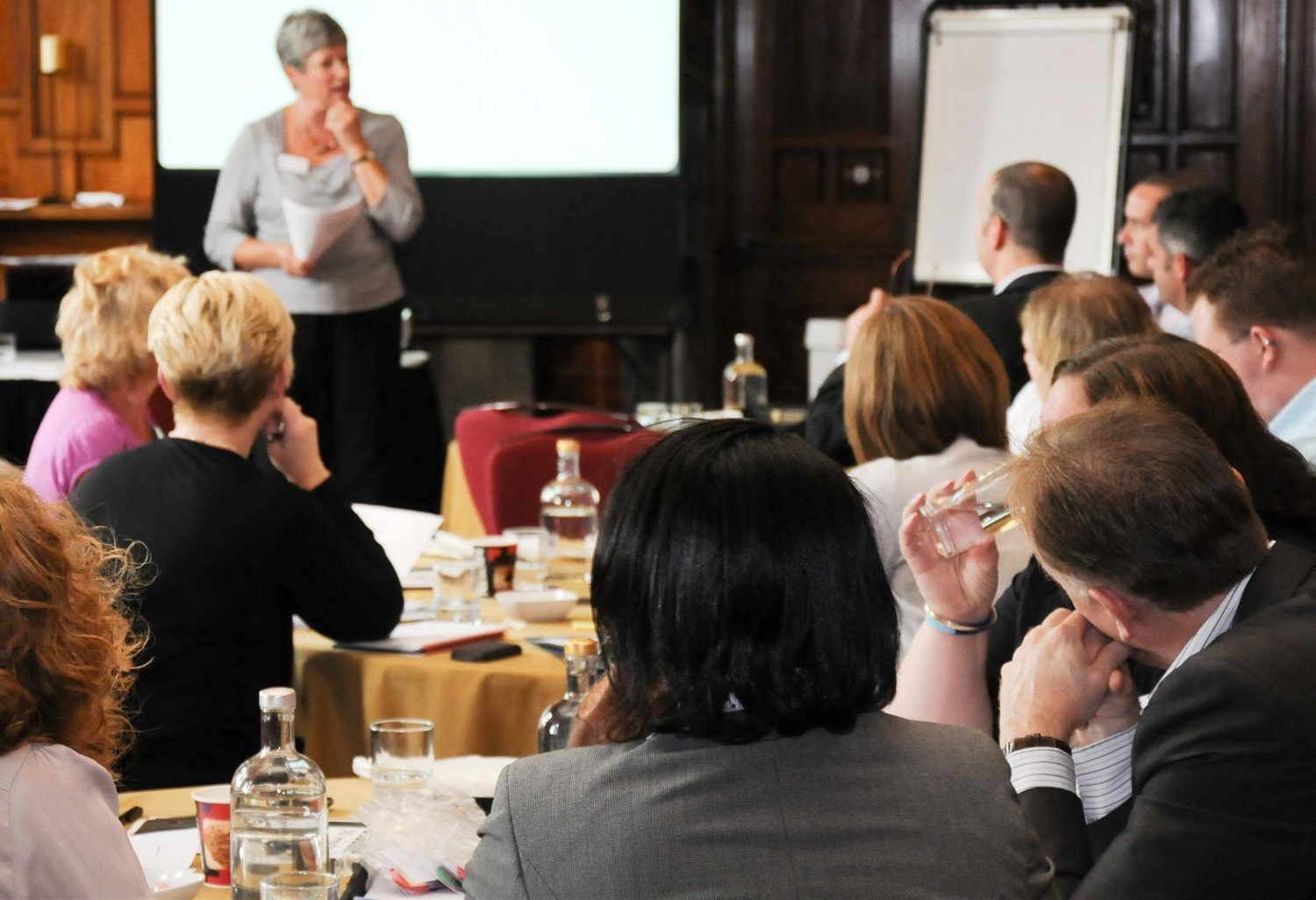 Increased statutory compliance by 20% and improved customer experience across the MOD estate in the South-East of England through our Transformation Programme. Read More.. 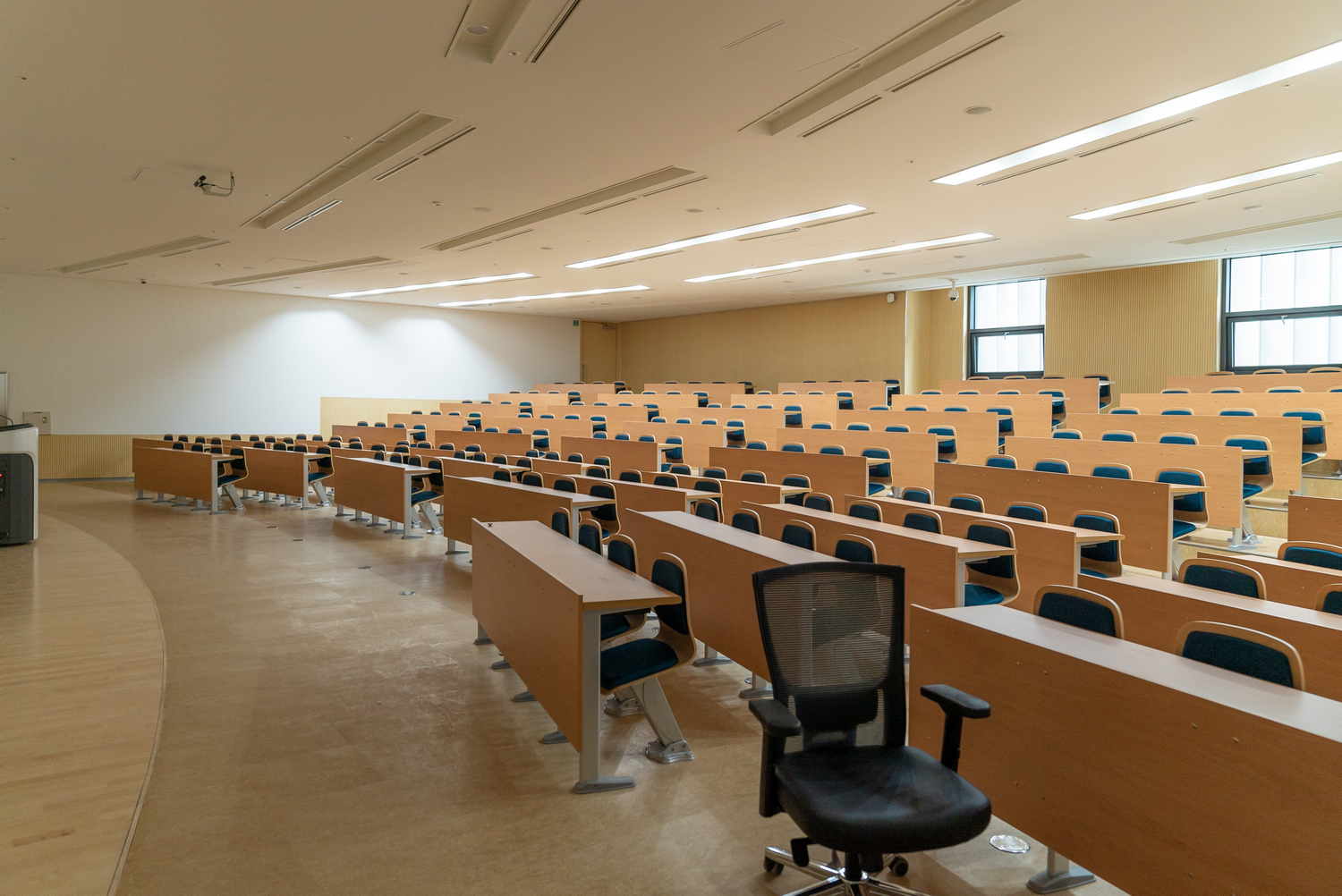 Relocated core operational activities from New York to London and repackaged the portfolio of services, improving the process cycle time by 20% and the overall customer experience. Read More.. 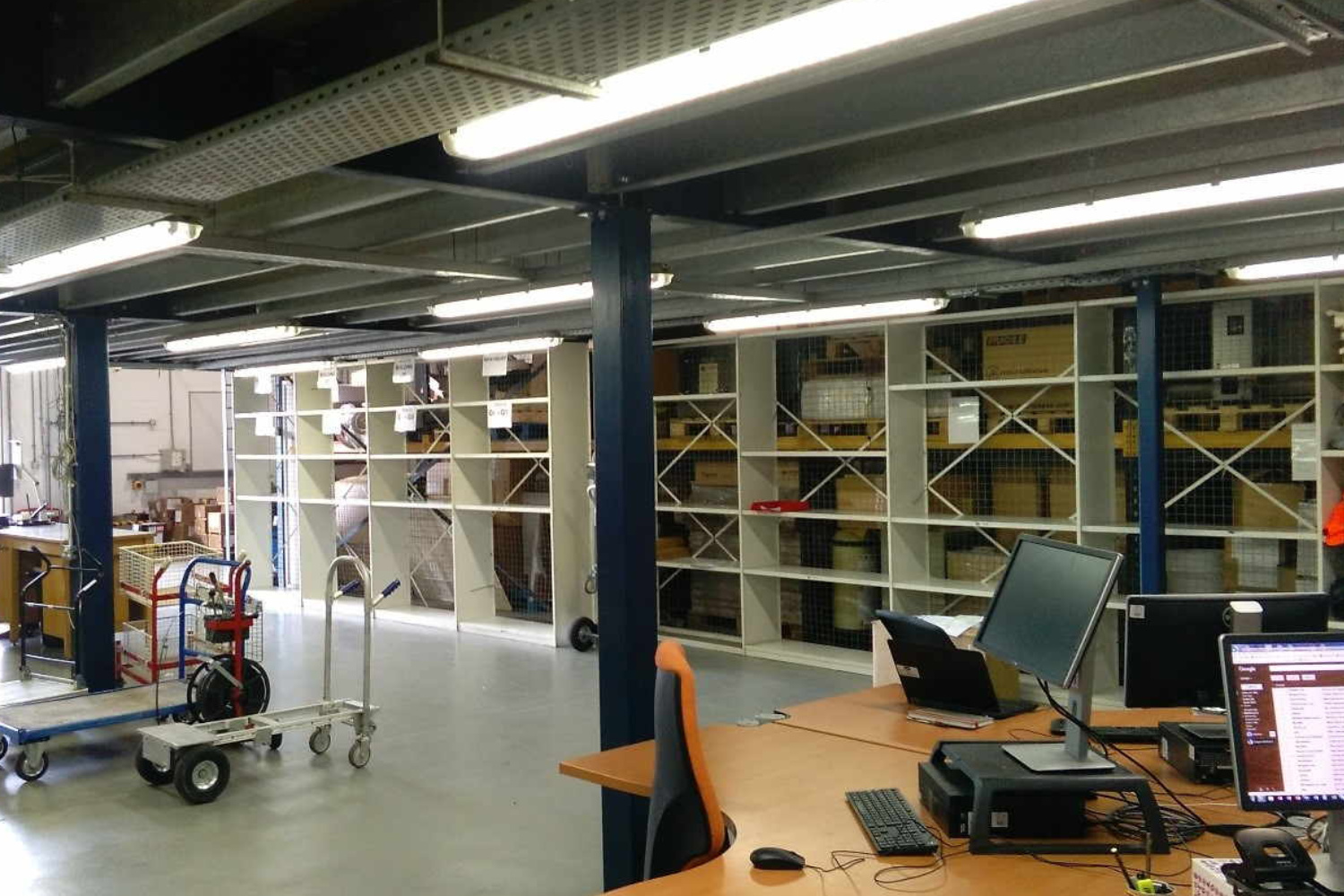 Achieved an 80% reduction in process cycle time and reduced a £600k risk liability through improving the import and export process. Read More..