Company Culture: The Secret of High Performance in the 21st Century

What is company culture?

It has been described as the character of the company; the what people do and how and why they do it. Much like habits, company culture can be formed organically or intentionally. As we all know too well, it is the habits we’ve formed intentionally that stick the most and add the most value because they are aligned to a specific goal. 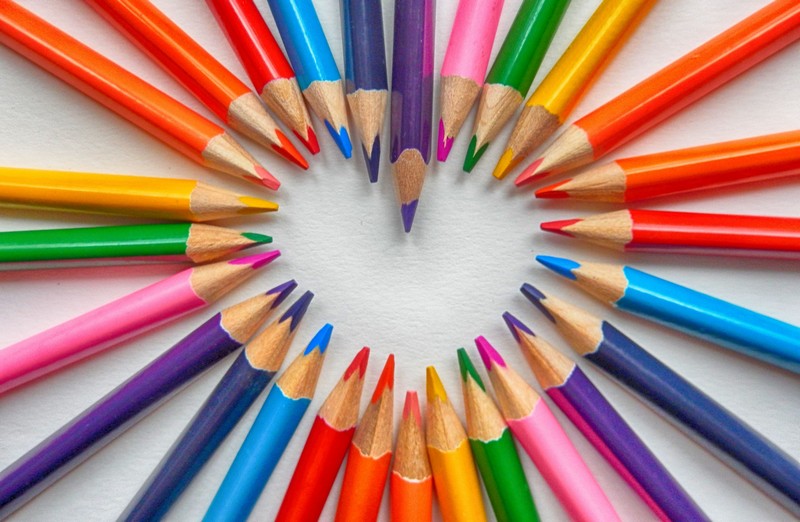 Say you set yourself a goal to be healthier and consequently develop the habit of walking everywhere, you are less likely accept lifts because it doesn’t support your fitness goal. However, if you find yourself having to walk because certain circumstances have resulted in you not having access to a car, you are more likely to accept lifts because your goal is simply to get from point A to B; how you do it doesn’t really matter...

How does it affect businesses?

Studies reveal that organisational culture has a direct impact on employee motivation and indirectly on organisational performance. It can either encourage employees to give their best for the sake of organisational goals or it can discourage people – there is often a huge financial cost for demoralised employees.

Large corporations like Google, Netflix and Costco are known for being great places to work for a multitude of reasons. Common among them are free lunches, rest pods, day care centres at work, flexible working, set your own salary scheme (based on your ability to prove your worth) and non-hierarchical job titles. These perks make a company attractive but if they don’t stem from a culture underpinned by strong shared values staff could easily move on to the next best perk on offer.

So how do companies ensure that they get it right?

How to get it right?

why does your company exist?

what does it believe in?

what is its vision for the future?

Using this to inform recruitment decisions is one of the best ways of ensuring that the culture permeates an organisation. It helps to identify great matches and avoid unsuitable candidates. For instance, if creativity and ‘out of the box thinking’ are core company values, then mind-set should be prioritised over experience in hiring decisions.

One successful story of how culture can impact on performance is the case of Swedish football club, Ostersund. In 2010, the club was doing badly and was relegated to the fourth tier and decided to ask themselves those core questions – why they existed and what their vision for the future was. Through this process they created strong values of ambition, growth and team building. These values come to life in their culture academy where their players get to sing, dance and act in front of an audience in an attempt to boost their performance ability. The players have also put on a rock concert, written a book, created art, and put on a stage production of Swan Lake.

As a result of their improved performance, the team got promoted to the top league and also made their debut in the 2017-18 Europa League; becoming the first Swedish club to progress beyond the Europa League group stage.

Every organisation is different and so should its culture be; however the culture is ultimately about employees and creating the best environments to foster productivity.

Cultivating company culture isn’t just the job of the HR department; it should be championed and modelled by top management.

If the current culture needs to be improved, it is important that communication is done right and employees have opportunities to feedback on the process.

Developing a value driven, high performance culture takes years to build yet can be so easily destroyed if leaders don’t live them out genuinely.

Whatever we focus on is magnified so instead of focusing on the negatives, celebrate the successes. A positive mind-set can go a long way in empowering companies to build great cultures.

Contact us at info@ciprojectsltd.co.uk if you need help building, improving and embedding a great company culture that drives high employee engagement and high performance.