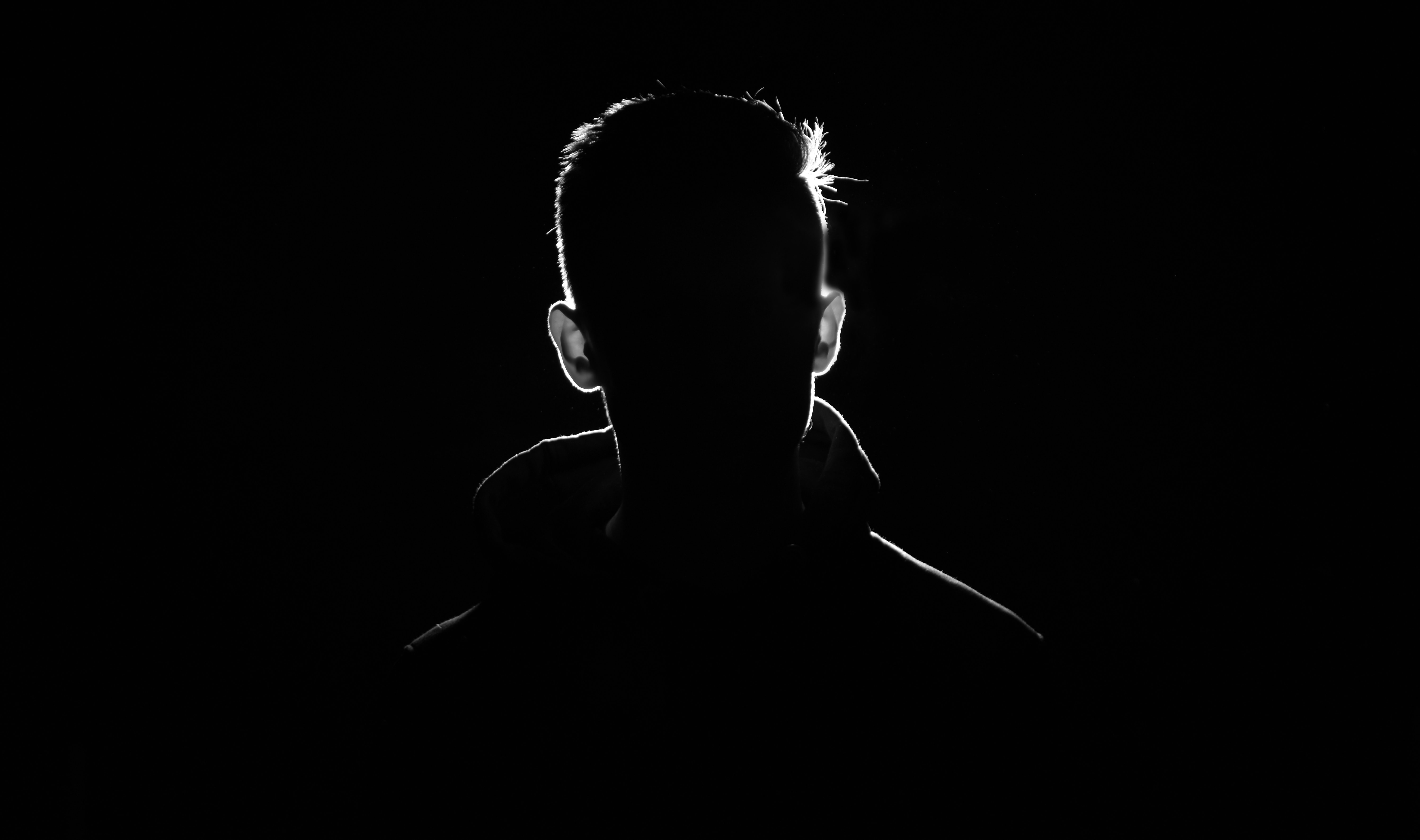 “Who is Larry Tesler and what has he got to do with me?” I hear you ask. You may not know him but undoubtedly, your work life is easier thanks to him.

Lawrence Gordon (Larry) Tesler was the computer scientist behind the “cut”, “copy” “paste”, “find and replace” commands and much more.

Most of his ideas were based on old practices (like cutting printed material and pasting it somewhere else with glue) and were born from a need to make computers easier for users who didn’t hold a computer science degree.

User interface design was Larry’s speciality and his early career began in Silicon Valley. He worked for several “big players” including Xerox, Yahoo, Amazon and Apple where he spent 17 years and rose to become the Chief Scientist. He always pushed for making things simpler in ways that would expand the user base.

Sadly, Larry passed away last week at the age of 74 and his death made headline news across major outlets such as the BBC. Before now, he was relatively unknown despite his immense contribution to everybody who uses any device, be it a smartphone or a laptop, an Apple or a Dell.

The Bill Gates and Steve Jobs of the world are widely known, but there are some pioneers like Larry who don’t make the news as often. Do you have a Larry working in your organisation? That unsung hero that makes everyone’s work-life easier, or that someone who introduced a new idea that has now become part of the standard operating process? Are you a Larry?

I’m a huge advocate of incremental, continuous improvements; but the thing about making small changes is that they often get lost or forgotten about. So how can you identify and celebrate the unsung heroes?

Here are a few ideas:

I like to hold “take stock” meetings every-so-often where we take a step back to recognise the journey we’ve taken, how far we’ve come and where we need to go next.

My experience has been that organisations are great at introducing new initiatives but not so good on measuring the associated benefits or even celebrating successes. At CIP, we like to maintain a Benefits Realisation Plan when working with our clients so that we can demonstrate the value we’ve delivered. It’s an effective, evidence-based way to demonstrate the improvements made. Capture baseline data that represents your current “as is” state, set some targets and measure the improvements – it’s as simple as that.

Sounds simple, but how often is it really done? Celebrating success should form part of your organisational Communication Strategy. It should also be weaved into your HR and Operational processes. Give more verbal and written praise, shout about success stories on internal and external social media platforms, hold a small Celebration Party in the office once-a-quarter, offer an extra day-off from work as a thank you, or give monetary rewards; although research suggests that money isn’t the top motivator for most employees. Celebration breeds more success and helps create a more engaged and productive workforce.

Be the boss that recognises and celebrates the Larrys in their team.