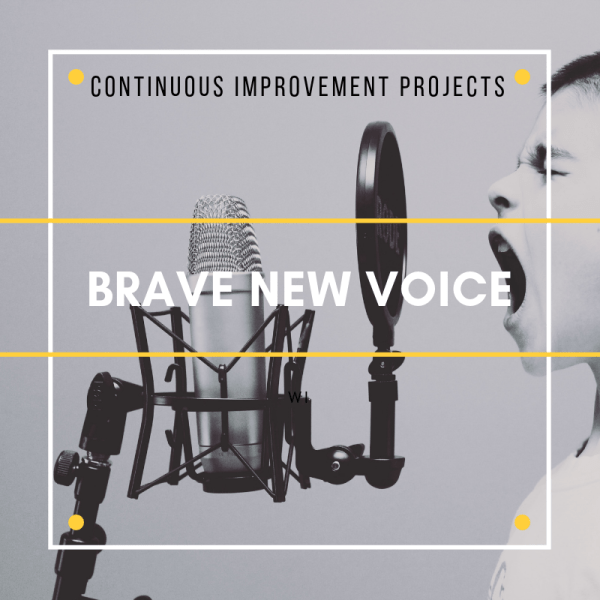 It’s that time of the year again in the world of business; the excitement of the festive season mingles with a sense of energy and anticipation about what the next year might bring for us. But before we face forward, we’d like to look back over 2018 and an exciting development in the landscape of corporate marketing; ethical advertising, and the shifting ‘Voice of the Customer’. Below we look at three large organisations who are targeting a younger consumer base and imbuing their advertising values with a positive voice; Unilever, Nike and Iceland.

This year, at the annual leadership meeting of the global consumer goods company, Unilever, CMO Keith Weed declared his commitment not to invest in online companies that spread hate and division on their digital platforms.  2018, he said ‘is either the year of tech-lash…or is the year of trust’, vowing not to support social media platforms that allow noxious environments such as “Fake news, racism, sexism, terrorists spreading messages of hate and toxic content directed at children…” It was up to companies, such as his own, to take up the baton and heal the growing levels of distrust between brands and customers.  Is this a case of a corporate company developing a stronger conscience, perhaps, but Mr Weed also talks in his speech of the groundswell of the consumer voice, demanding; sustainable solutions, brands that build on wellbeing and honesty, and advertising on platforms that make a positive contribution to society. In speaking of positive digital platforms Unilever is surely aiming their voice towards the millennial and younger generations who are looking to spend their time and money on brands they trust.

And then, how about one of our favourite campaigns this year; the controversial Nike ad featuring the American football player Colin Kaepernick. The quarterback was ousted from the American National Football League (NFL) for his protest against institutional racism and police brutality by refusing to stand for the American national anthem before his football games. The campaign slogan ‘Believe in Something.  Even if It Means Sacrificing Everything” was an overt reference to Kaepernick’s protest and the punitive response from the NFL. The howl of the anti-Kaepernick brigade was shrill; there were threats of a boycott, pictures of people burning their Nikes and accusations of un-Americanism, but the response of Nike’s customer base was smoother and stronger; an enormous 31% rise in sales in the bank holiday following the release of the ad. Again, Nike focused their campaign on the millennial generation, who are looking to brands for more than the product, to brands with a socially cohesive and inclusive policy. They took an active decision to break away from old conservative customers and appeal to a new, younger voice.

Finally, in keeping with the season, did everyone manage to catch the Greenpeace/Iceland Christmas advertisement with the animated orangutan, about the catastrophic habitat loss related to the production of palm oil?  Though I’ll need to save a blog about the irony of a media standards agency banning an advert highlighting an environmental cause in an age of toxic media for another time, it was sadly pulled by the BCAP for being too political.  It is, however, available on YouTube.  https://www.youtube.com/watch?v=B7I2YaP8LMY Not just aimed at the environmentally savvy millennials this time but, with its animation, at children and families alike. Iceland has, like Nike and Unilever, pushed beyond the profit-first, sales objectives of old advertising. They have created a more ethical strategy that looks to incorporate the ‘Voice of the Customer’ of the generation that will be left to deal with the consequence of the environmental devastation that we have perpetuated.

Millennials always seem to be taking a bashing; they’re in debt, they’re too sensitive, they don’t know what hardship means, etc. and while I don’t subscribe to this view, they are the product of the world we have left them. As a customer group, they are the ones taking up the call to action in the final words of the animated child in the Iceland/Greenpeace Christmas advert ‘The future’s not written but I’ll make sure it is ours.’

So, to wrap it all up, we hope you’ve taken something positive from this blog, something to carry with you into the festive season and the new year. The ‘Voice of the Customer’ is one of the staple principles of our continuous improvement philosophy and this has been a blog close to our heart.  We hope you’ve enjoyed our blog series in 2018.  We’ve covered a range of topics; Lean Six Sigma and the Genius of Steve Jobs, Lean Down on Waste, Which way to Justice, to name a few.  Happy Christmas and New Year and we hope to see and hear from you in 2019.